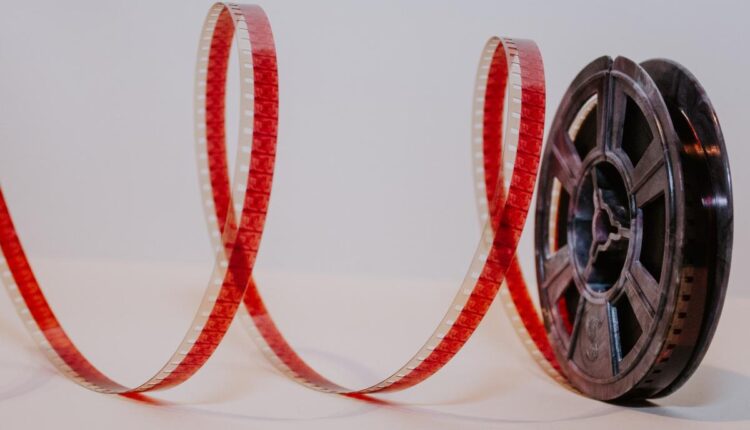 Bringing brands and the workplace to life using film has been achieved successfully by many organizations, but the way in which it is now used when it is so accessible has created more opportunities for using this powerful medium as part of an employer brand strategy.

I regularly use film as part of employer branding communications with a focus on an integrated outcome rather than just a one-off hit and see it as an important component with the brand communication mix.

1. It’s all about the story

Film has little impact if it doesn’t have a story. No matter how short the story there has to be a thread and a theme that engages with its audience. In this case it is the story of the people in the organization and the impact that work has on them and the world around them. This begins with the people, their work and the work the organisation does. It’s about looking beyond the job description and seeing the story of individuals so people can relate to the job they are going to do and the people they are going to work with.

Employer Branding was first presented as a concept that needed serious attention back in the early nineties. The principles then are still relevant today , but it was a world before the internet, social media and the technology we now have at our disposal. To produce a film as part of any employer brand communication and management and then distribute it to the right audience was a challenge then let alone expensive, but we can and should be cleverer about how we communicate to potential candidates and employees. Film is an incredibly rich media that allows us to reflect an organization’s values, culture and fit with more purpose than ever before.

We all want to be valued and film provides the opportunity to show where this value sits within an organization. Its about the value to the individual, its value to the organization and ultimately how the organization demonstrates its value and recognition towards its employees. It first needs to identify and understand its Employer Value Proposition. When it comes to communicating this through film it runs deep into the fundamental principle of why someone should do the job they do and ultimately who they choose to work for.

4. Demonstrate a shared sense of vision and purpose

I did a project with an National Health Service Trust in the UK who needed to improve staff retention in the first 3 to 6 months of employment – a critical time for most companies. The induction process was very much focused on the practical side, but what it lacked was helping a broad range of new recruits (including both medical staff and support staff) to feel engaged with the broader picture of what the hospital is there to do and the role that everyone has to play. We know why a hospital exists, but if you’ve just come from working in a retail store, for example, to working in a support role in a hospital it is important to know how your role fits within the wider context of the workplace and demonstrate its value.

The film resulted in measurable returns with a double figure improvement in retention in the first six months and significant returns on investment.

5. Film is not just what we see and hear, it’s how it makes us feel

If we think of our favourite films we often talk about how they make us feel. This is important to think about as both a recruiter and employer. Emotion plays a big role in our decision making and we can engage with candidates and employees on another level if we can affect positively how they feel. This is why film should play an integral role in employer branding.

6. Show the value of people’s work not just what they do

When I first conducted employee research I would listen to people talk extensively about the real purpose of their role and why it mattered. I had to capture this and communicate it in a strategy that could creatively be presented – first to the client and then to the target audience. But no one else got to see the real views in person – the expression, the context, seeing it in action. That is what can drive a true connection and it is these small percentages that can have a big impact on the true business goals of any employer brand.

7. Production: It’s not always what you notice, it’s often what you don’t

Technology has made production of video and its distribution much more accessible to organisations that previously would not have had the budget for a full production piece.

But there are some important basics to get right to do the content justice.

Few people will comment on good sound, but most will notice bad. Danny Boyle is quoted as saying that 70% of film is sound. You can address something that visually isn’t perfect, but you can’t disguise bad sound.

Most people won’t notice a cut in an edit as if they do it’s generally a bad cut.

And someone that comes across as relaxed and natural may have been completely the opposite for the first 15 minutes of the interview, but it’s enabling an environment that elicits the natural and most pertinent responses that give the film impact and engage with the audience.

The editing requires not only a knowledge of the subject and an understanding of the themes and objectives for the film, but a technical ability to construct this into a seamless output. These two aspects of editing may sometimes require different skillsets.

All of these elements require skill and knowledge of the subject and result in a stronger end product.

8. If you’re filming wildlife, use someone who understands wildlife

The key to the success of the production is the understanding of the subject. Knowing how to approach it, how it will be used and the key points of interest to identify and show the audience.

It pays to work with people who understand the subject. They will know what an organization is trying to achieve quickly and will be as driven by the content and interest in the people and their work as the art of producing a film.

9. Don’t just make one-off videos: Produce Film about your organization and its work

Due to production costs and the production process, it used to be the case that a video would be commissioned for one particular purpose and then distributed. Particularly, if you go back to the days of physical distribution – such as a DVD. Organizations are taking a look at how they use film from the very outset and edit a variety of content that can be utilised with different audiences. I have worked with clients where we might spend a week filming, but have edited various versions for teaser campaigns, recruiting through to induction, onboarding and employee engagement work. It is a cleverer and more efficient way of producing film and also ensures that the branding and values that the employee experiences are consistent and inline with the EVP.

10. Filming isn’t just the moment in front of the camera

Whilst this might appear to be obvious never under estimate the pre-production in planning and the post-production for editing and approvals. Preparation is key – not least in developing the concepts, themes and briefing all those involved. The film shoot might take a day, but pre-production will be considerably longer than that and editing can vary enormously depending on whether it is a structured storyboard, documentary style unscripted (takes a lot longer but more natural results) or requires significant amounts of grading or effects.

Get real time updates directly on you device, subscribe now.

PepsiCo: Employer brands need as much attention as consumer brands 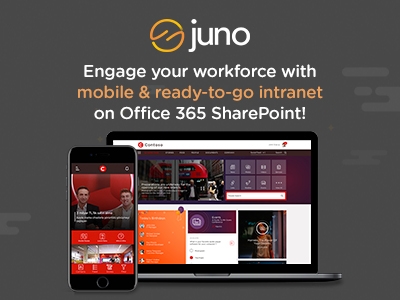 What department manages the employer brand?

Are employer brand and EVP the same thing?

Diversity, equality and inclusion in organizations. An interview with Prof Mustafa Ozbilgin

The top recruiting technologies for 2020

HOW DO YOU TURN SNAIL-PACED PERFORMANCE AROUND?

How to Turn the Candidate Experience into an Employer Branding Strategy

PepsiCo: Employer brands need as much attention as consumer…

This website uses cookies to improve your experience. We'll assume you're ok with this, but you can opt-out if you wish. Accept Read More